Making Moments Magical Founded in 1998 by Dutch television and theatre entrepreneur Joop van den Ende, Stage Entertainment is one of the world’s largest theatre producers and owners. The company has earned a reputation as a first-class theatrical production company focusing on Europe. With offices in the Netherlands, Germany, the United Kingdom, Spain, Russia, France, Italy and the United States, the group produces some of the best-known titles in musical theatre. The company stages licensed productions from its world-renowned partners as well as new, original productions created entirely in-house. Stage Entertainment employs more than 3,000 people worldwide, and over 10 million visitors attend a Stage Entertainment production every year. Today the brand is widely known for the exceptional quality of its shows and the warm hospitality extended to its audiences.

Stage Entertainment has played a key role in the development and widespread popularity of the musical genre on the European Continent. The rapid growth of the company since its inception has been the result of a drive and passion for theatre embodied by all those working at the group. From the start, Stage Entertainment has striven to produce top-quality productions in its network of theatres. 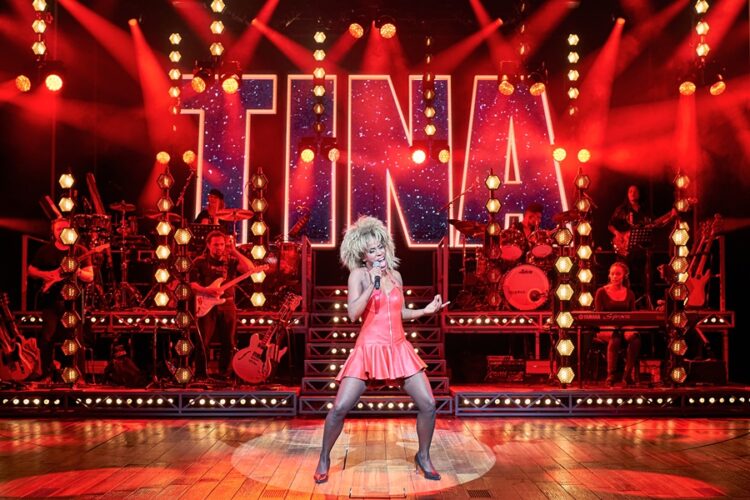 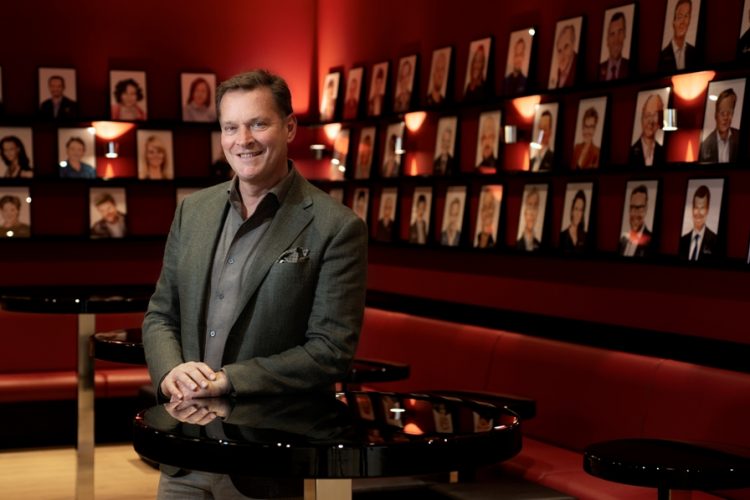 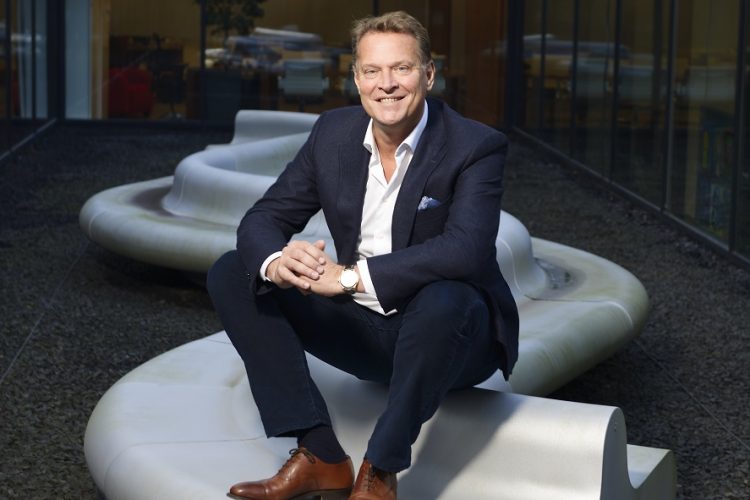