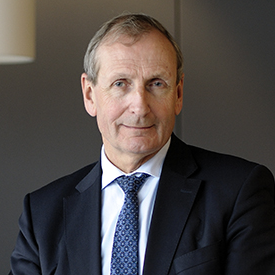 Functie
Directievoorzitter
Werkgever
Jaarbeurs
Vorige werkgever
Capgemini Nederland B.V.
Social media
Henk Broeders began his career in computer technology in 1973 at Dow Chemicals in the Netherlands. Moving to Volmac in 1980, he held various positions in IT and management until 1992, when he was appointed general director of

IQUIP Informatica BV, a subsidiary company of Cap Gemini N.V. In 1998, he became a member of the Cap Gemini N.V. Executive Board and, following the Group’s acquisition of E&Y Consulting in 2000, was named managing director of Cap Gemini Ernst & Young in the Benelux. Since January 2004 he is member if the executive committee of Capgemini SA. Between January 2004 and December 2008 he was CEO of the Continental Europe and Asia Pacific SBU.

From 2009 onwards, Henk is chairman of the Board of Capgemini the Netherlands and member of the Group Executive Committee Capgemini S.A.. In addition to that he is executive sponsor for TeamOne, the global leadership program of Capgemini.

From 1997 – 2010 Henk held the position of Chairman of the Netherlands’ Association of IT-companies ICT~Office. For his contribution to the Dutch ICT Sector, Henk was appointed Knight in the Order of Orange-Nassau by the Queen of the Netherlands. 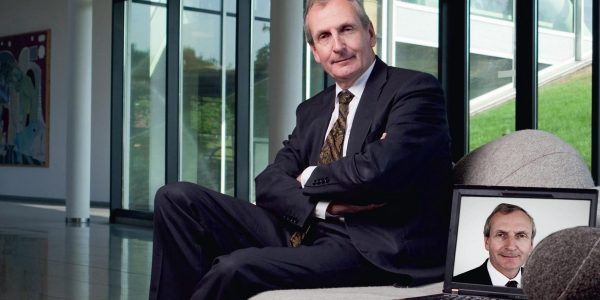