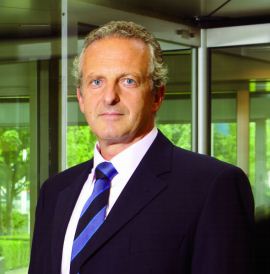 In the early days of his career, he was involved in the development and implementation of various information systems, including cards, payments systems in the beginning of the 80’s. Later on, he was involved in the introduction of the point-of-sale terminal and strategy for the establishment of BeaNet, the company that handled the transfer of electronic payments made with PIN-based bankcards until it merged into Interpay in 1994. 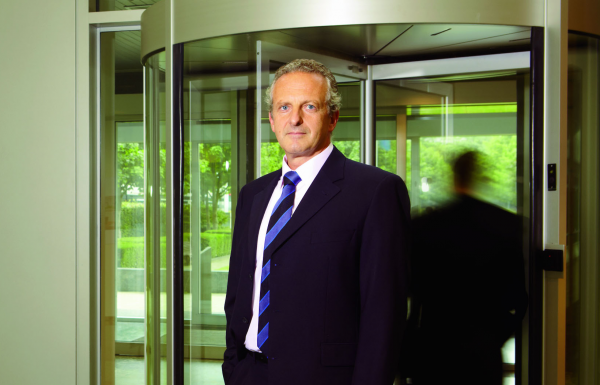